You have a chance to receive: 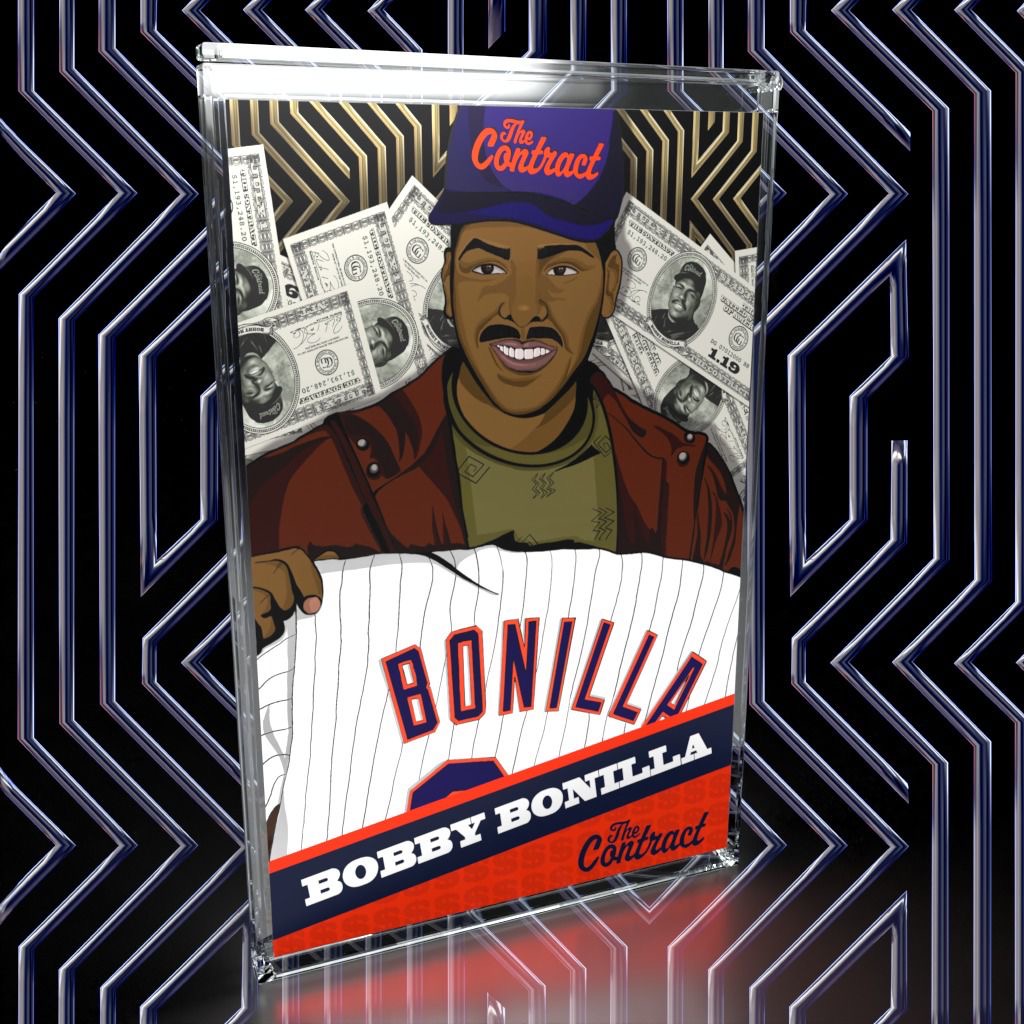 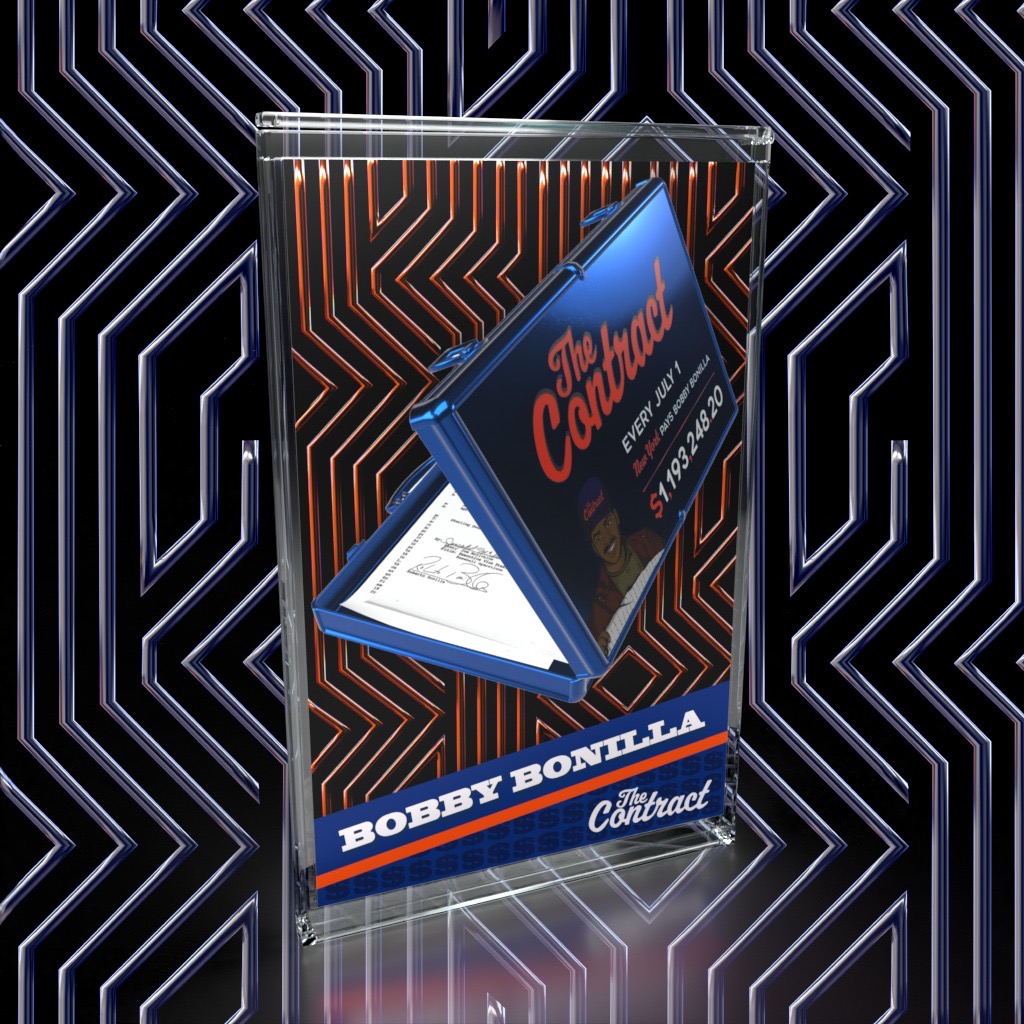 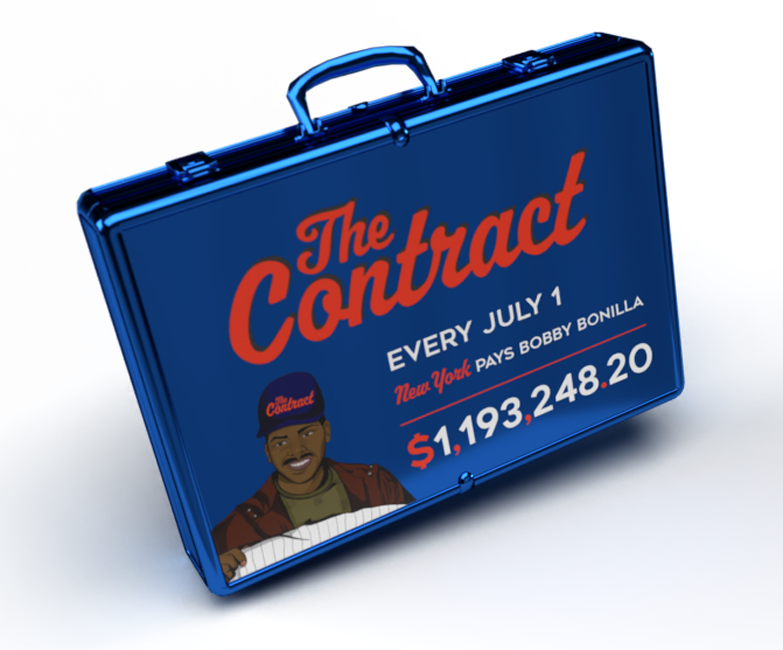 In 2022, Bonilla, Gilbert, and his team have made it possible for fans to be a part of this by creating a series of NFT’s, including a “1 of 1” matching the most famous sports contract of all time with a digital version. Buying The Contract NFT give various rights and experiences, ranging from attending events on Bobby Bonilla day with Bonilla, to exclusive signed memorabilia. Some of the digital combo packs include inscribed signed cards (digital and physical), and game-used signed bats by Bobby Bonilla.

What is ‘The Contract’?

In 2000, the Mets agreed to buy out the remaining $5.9 million on Bonilla’s contract.

However, instead of paying Bonilla the $5.9 million at the time, the Mets agreed to make annual payments of nearly $1.2 million for 25 years starting July 1, 2011, including a negotiated 8% interest.

Bobby’s agent, Dennis Gilbert, was also one of the top life insurance professionals nationwide and knew the value in annuitizing the owed money.

At the time, Mets ownership was invested in a Bernie Madoff account that promised double-digit returns, and the Mets were poised to make a significant profit if the Madoff account delivered but that did not work out.

8 Players on current NY Mets 40 man roster make less than Bobby Bonilla. It is that unique physical contract signed, between the Mets and Bobby Bonilla, that we have digitalized and made available for the public to own.

The Contract Crypto token is built upon Polygon. It comes with a straightforward purchase option with crypto currency.

Number of tokens for sale 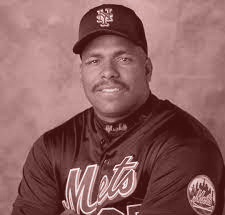 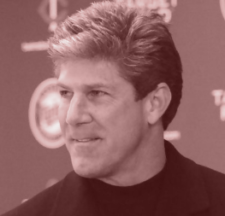 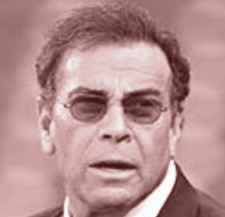 Receipt of the Physical promos 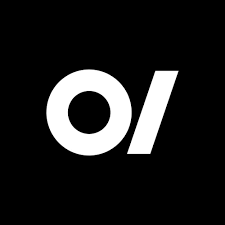 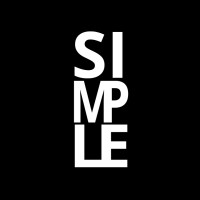 Simple make navigating the world of NFTs SIMPLE. We work with rights holders to establish and build their Web 3.0 presence to further engage with their core audience.

What is included with purchasing 'The Contract' NFT?

By purchasing 'The Contract' NFT you’ll receive a piece of collectible digital art celebrating the most famous sports contract of all time. In addition, you’ll have the chance to receive physical Bobby Bonilla memorabilia and real life experiences.

What are my chances of getting an NFT that includes a physical item?

What other utility will owning 'The Contract' NFT (or Orion Innovation) provide?

This is the first NFT project brought to you by a team of former professional athletes, Sports agents, and Media personalities. 'The Contract' NFT holders will gain whitelist access for all future projects from Orion Innovation.

How many NFT’s will be available for public sale in this Roadmap?